Good afternoon. Here is a quick summary of the main news of the day in our Friday, May 6, 2022 edition of Today in Slovakia. Get up to date in less than 5 minutes.

Instead of golf balls, German environmentalist will swim in the Danube 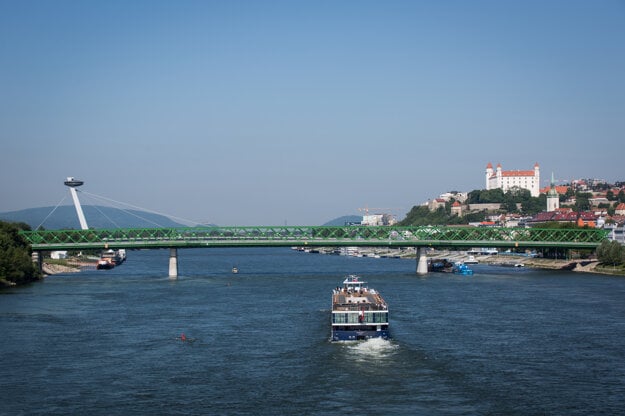 An event known as the Dunaj Golf Challenge was due to have taken place in Bratislava this weekend. It would have involved people attempting to strike golf balls across the Danube River. Although the organiser, the Slovak Golf Association, declared that ecological, biodegradable balls would be used, the Slovenský Vodohospodársky Podnik (SVP, or Slovak Water Management Company), has decided to halt the event.

The Za živé rieky (For Living Rivers) environmental initiative considers the plan to hold the event to be disrespectful to the river and local wildlife, given that hundreds of balls would likely end up in the river. It compared it, in terms of its lack of environmental sensitivity, to an infamous horse polo match that was held on the frozen Štrbské Pleso mountain lake in 2011.

Ironically, the golf event was scheduled to take place on May 6-8, at exactly the same time as German professor Andreas Fath is due to reach Bratislava as part of a 2,700-km-long swim along the Danube to highlight pollution of the river.

If you like what we are doing and want to support good journalism, buy our online subscription. Thank you!

Photo of the day 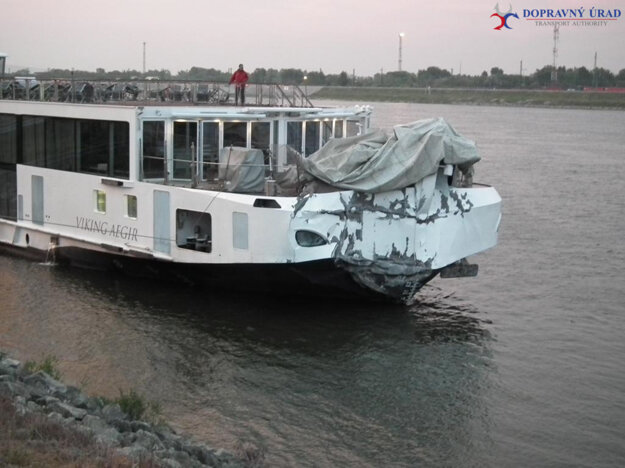 A shipping accident took place on the Slovak part of the Danube River in the early hours of Friday, May 6, when a pleasure boat, the Viking Aegir, crashed into the pillar of a railway bridge near Komárno (Nitra Region), leaving several people slightly injured. Following the accident, the boat made it to the state dock at Komárno.

“If culture remains, the nation lives.” This was the credo by which Meda Mládková, an art historian, collector and patron, lived.

This highly educated, well-informed and tenacious lady played a crucial role in the Czechoslovak visual arts scene, despite living abroad form much of her life. She died at the age of 102 on May 3, 2022.

In an interview for Czech public radio broadcaster Český Rozhlas, she said that she was at her happiest in Paris. There she studied art history and met her husband, the economist Jan Mládek, as well as artist František Kupka, for whom she immediately started lobbying. 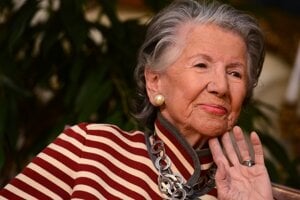 She had an eye for art. Slovakia could use at least two like Meda Mládková Read more

Anniversary of the week 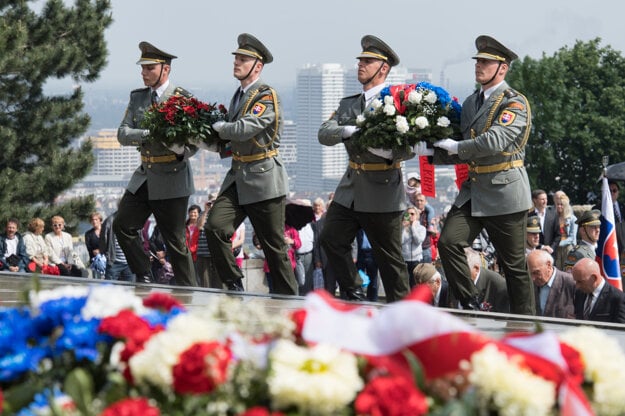 A wreath-laying ceremony at the Slavín war memorial in Bratislava. (Source: TASR)

Slovakia will mark the 77th anniversary of the end of WWII on May 8.

Do not miss on Spectator.sk: 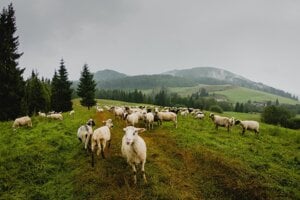 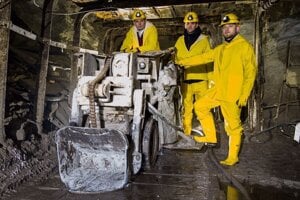 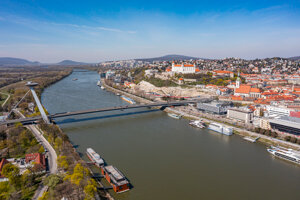 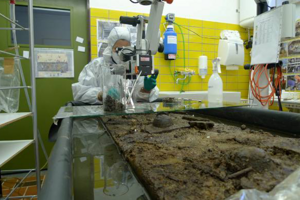 If you have any suggestions for how this news overview can be improved, you can reach us at [email protected]